Well, loyal bloggsies, today is rant day against the Big Battalions. A few weeks ago, Boeing (tiny US corporation) charged a Canadian firm, Bombardier, with unfair competition and were awarded 300% tariffs (in an American court -- go figure) because Bombardier had accepted loan guarantees from Quebec and Canada, which Boeing considers to be unfair government support. What is even more chilling is that Boeing doesn't even build an airliner that competes with the C-Series Bombardier aircraft -- they tried to palm off some inferior Air Canada used Brazil-built Embraers on Delta, which they quite appropriately refused. Then Boeing, like the huge crybaby bully they are, went blubbering off to Trump's trade folks, and here we are.

Bombardier
Let's take a quick look at this bizarre turn of events. Back in the 1930s, Boeing came out with a twin-engined airliner, pretty much the first of the xx7 line, called the Boeing 247 (photo immediately below) 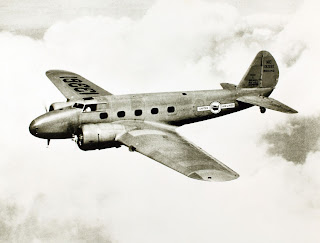 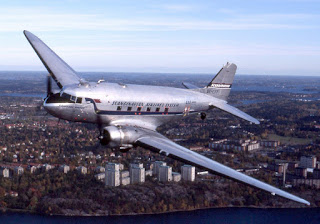 It was out-muscled in the marketplace by the Douglas DC-3 (photo immediately above) which ate Boeing's lunch as an airliner. Along came WW2 and Boeing, having been shoved out of the market for airliners because it offered an inferior product, survived on military contracts for twenty years. They sold tens of thousands of B-17s and B-29s (one of which dropped the first A-bombs). Then came the cold war, when Douglas was busy selling more civilian airliners, DC-4s, DC-6s and DC-7s, Boeing was still building bombers -- B-36s, B-47s and B-52s. Even little Avro Canada beat Boeing to the jet airliner market by almost a decade (see photo below). 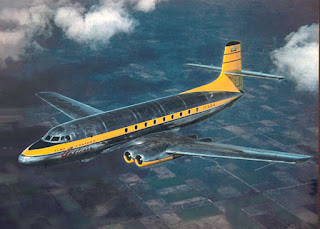 The Boeing 707 only arrived after the US taxpayers paid for a custom designed jet air-to-air refueling aircraft, the KC-135, which then morphed into the 707 family. IMCO, an exclusive military contract like Boeing lived off for half a generation is nothing more than a direct taxpayer subsidy to a manufacturer -- and if you don't believe me, go look up former President (and four-star General) Dwight Eisenhower's views about the military-industrial complex, a pungent term which he coined while he was President. So it is simply very smelly, nasty, Goliath-justified hypocrisy for Boeing to cry that Canada is unfairly subsidizing anything at all. https://www.youtube.com/watch?v=UTvEbKjjHmg

Now we come to a more current item, the lawsuit being launched by Big Oil against the Canadian government for $250 million (yes, a quarter of a Billion dollars). Lone Pine Resources is claiming that their interests have been materially harmed because Quebec passed a law that prohibits fracking down the St. Lawrence River Valley.  Under NAFTA a corporation can sue a national government. This is a true infringement on national sovereignty that Canada agreed to in order to build a rules-based shelter from the state and corporate behemoths we share the continent with. Frankly, I am now coming to the view that the FTA and NAFTA have brought mixed benefits at best and if the rules we gave up sovereignty for don't actually protect us from such egregiously bullying lawsuits by the Big Battalions, then we may well be better off without them.  Perhaps then we can tell these egregiously arrogant bxxxxxds to simply FRACK OFF!

Finally, we come to the hoary old trade fight over softwood lumber. The American lumber industry has charged that Canada unfairly subsidizes its forestry industry, essentially because we have what economists call, a "relative advantage" in the marketplace. Canada happens to grow more, and better quality trees, on Crown Land which makes them cheaper to harvest than US mills in, say, Georgia. Ever seen one of those scraggly little Georgia pine trees? Toothpicks with leaves. No wonder they can't compete. Anyway, this particular fight has been lost by the States under several different court regimes, but like whack-a-mole it keeps coming up. It's pretty much in the same category as Canada suing the States because they grow oranges more cheaply than we can. 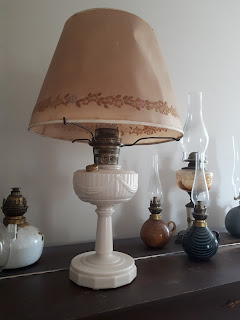 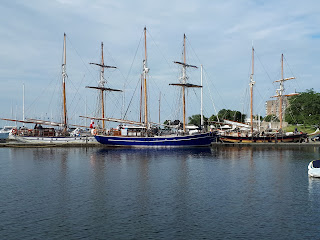