Showing posts from February, 2018
Show All

Ah, guns. I have had my own love of guns to overcome. As Tabatha Southey put it recently in Macleans, it does seem to be an addiction, rather like smoking. And our American friends are riddled to the bones with the disease, big time. They cite the 2 nd Amendment. Now, I’m all in favour of supporting the 2 nd Amendment, in the most conservative sense – no progressive judges should be allowed to rule on this, only the strictest literalists -- they can all sport their own single-shot, flintlock ignition, black powder, smoothbore muskets till the cows come home. That’s what a well-ordered militia used to defend their supposedly God-given rights in the eighteenth century. Even the British Army, the very best in the world with a Brown Bess musket, couldn’t load and fire one in much less than 15 seconds. That’s four rounds a minute, not 400. Try taking out a school with one of those! Have at it, boys and girls!             I once owned a Lee-Enfield Mark IV ex-Canad
3 comments
Read more 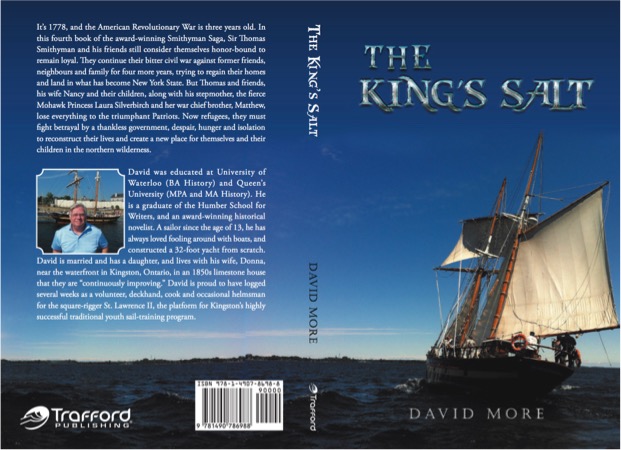 February 6, 2018 I don’t know if any of you folks were, or are, science fiction fans, but I once was. I gorged on such things in the '60s and '70s, then lost interest, except for occasionally rereading Larry Niven (Mount LookitThat) which many will no doubt snivel about, but which represented where I thought things were going.      Anyway, Elon Musk today brought humanity into the real Space Age with the Falcon Heavy. If you can, watch those two   boosters landing simultaneously – that is something never before seen and now he makes it seem routine. Unbelievably awesome.   We are on our way to space, as we should be, as we must do , IMCO, to give us time to evolve. Because putting the cork in the bottle and saying we must stay on the planet to solve our problems first seems just Quixotically ridiculous. Humans aren’t capable yet of solving all of our own problems. In our thousands of years of history we barely were capable of acknowledging women as people in
Post a Comment
Read more
More posts